Thus to conclude verb phrases consists those elements that arc considered as strictly verbal. Which, accordingly, would consist only of main and auxiliary verbs, plus infinitive or participle constructions. For example, in the following sentences we can see that the word in italics make

Verb phrases :
*Rita has given her friend a book.
*The tourists were being eaten alive by the maneater.
*The crowd kept screaming like a maniac.

The functionalist frameworks and traditional European reference grammars often agree to this constricted definition of verb phrase. It is ireconcilable with the phrase structure model, because the strings in bold are not constituents under that analysis. However, dependency grammars and other grammars view the verb chain as the fundamental unit of syntactic structure, as opposed to the constituent. It is also to be noted here that the verbal elements in bold are syntactic units consistent with the understanding of predicates in the tradition of predicate calculus.

Please consider donating, to us, for more such services.. 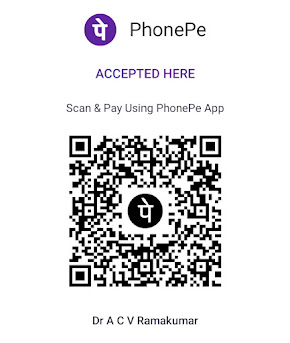