A WEDDING IN BROWNSVILLE 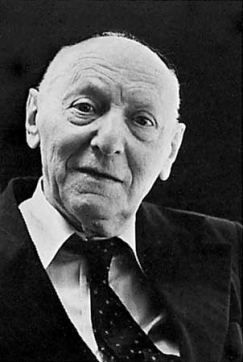 Isaac Bashevis Singer was born in Poland. His father and grandfather were rabbis and he was educated at the Warsaw Rabbinical Seminary. In 1935 he emigrated to the US and since then has worked as a regular journalist and columnist for the New York paper, The Jewish Daily Forward. Apart from some early work published in Warsaw, nearly all his fiction has been written in Yiddish for this journal. It is relatively recently that Singer’s work has been translated on any scale and that his merit, and the endurance of his writing, have been recognised by a general audience. He was awarded the Nobel Prize for literature in 1978. His publications include—A Friend of Kafka, The Seance and Other Stories. 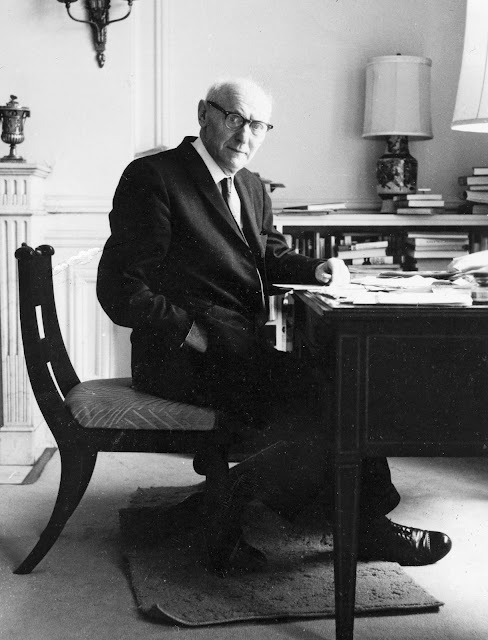